You may be aware that I supported Bernie Sanders last time, because I thought he had a better chance of winning than Hillary.

Bernie accomplished some great goals nonetheless: He proved that (a) you can raise money for a campaign without using corporate donations and PACs; (b) you can use the word “socialism” without killing your campaign; (c) you can talk about issues that the media calls “leftist” which are actually moderate and supported by a majority of people.

He’s allowed our other candidates to be able to do these things, as he has shown the way. I thank him for that.

I supported him last time but not this time. It’s not the same election. 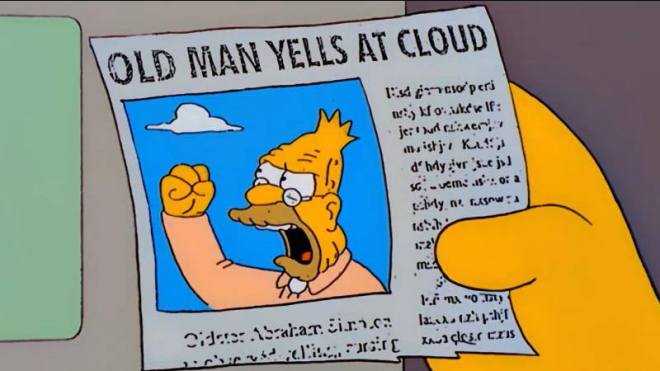 I think we need a younger, newer candidate to excite the voting populace, and Bernie’s not it. We have a lot of great candidates this time. We don’t need him.

And it doesn’t help matters that he only wants to be a member of the Democratic party when he can get something out of us. One of the problems with Bernie (and some of his supporters) is that he doesn’t understand that politics is about, well, politics. It’s about making alliances and getting people on your side to get things accomplished. You need to make friends and allies and you do that by helping each other.

You want the support of other Democrats? Support them back. Don’t just show up at the last minute and wonder why none of the insiders are helping you.

However, if he gets the nomination (which is very unlikely), I’ll still vote for him over any Republican.

Please note: I think it is very important that we do not attack other Democrats this year. However, I think we can rationally discuss each candidate’s pluses and minuses (such as their chances and what will help and hurt them on the campaign trail) without trashing them. And I also think all of the candidates can be made fun of in ways that are not harmful.