Tomorrow is election day. In some states, they are electing governors and other major state-wide races, but in most places (like here in Pennsylvania) there are only local races on the ballot. 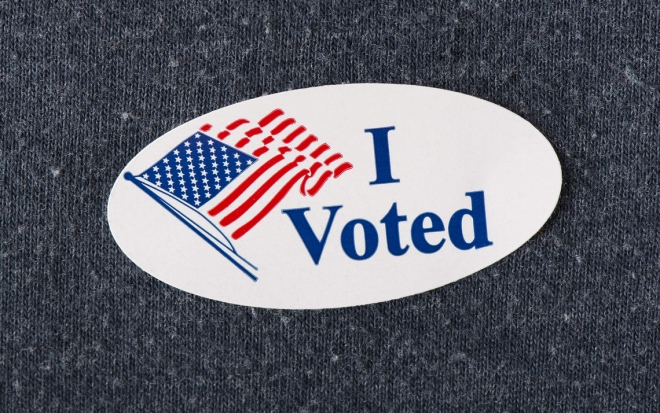 What always shocks me are people who do not vote in any election who then complain about their politicians. This is even greater in the off year elections where turnout is quite small.

When we the people get out and vote, Democrats do very well. That is because most people agree with the Democratic party’s positions.

The problem is that the people most likely to vote are rich, white, and elderly — pretty much, the only demographic left in the Republican party.

So in 2008, Obama and a bunch of Democrats are swept into office. Then in 2010, many people stay at home and the Republicans win big. The Democrats return in 2012 and Obama wins bigger than expected, and many Republicans lose their seats. Expect Democrats to probably lose seats in 2014 too. (If the 2014 race were tomorrow, Democrats would do great because everyone is mad at Republicans right now, but anything can happen in a year.)

Every election is important. Especially these off year ones. In a local race, your vote is tremendously meaningful, as people win these things by just a few votes all the time.

“But the election is just for Clerk of Courts, County Commissioner, and Dog Catcher,” you complain. “Who cares? Why does it matter?”

It does matter. These people affect your lives daily. Whether the corner streetlight gets fixed or your local taxes go up definitely are important to you. Not only that, you can call these people on the phone and they will talk to you. (Try doing that with your Senator or the President). Your views will be directly heard and paid attention to.

It is also important for your party. Yeah, in some ways it doesn’t matter if the local Register of Deeds is a Democrat or a Republican, but by electing more people from your party, it benefits the party. Each person elected takes with them supporters, lists of donors, and friends who will be there for the next election. Each helps the power “trickle up” to help get more people from the party elected at larger levels. It does matter.

If you’re reading this blog, you’re a political person. You have views and opinions. Make those views matter. Vote. Always vote. No matter how small the election.