Yeah, we’ve been through worse. We had a civil war and survived. But just seeing what Trump has done to our great country already has depressed me to the point where I just don’t even feel like thinking about it, much less writing about it on my blog.

So there hasn’t been an update in a while. 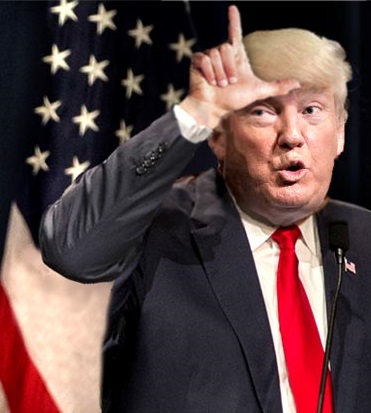 The good news is that the Republican establishment doesn’t like Trump either. All we need are a few Republicans to vote for impeachment — there are plenty of grounds, especially if they use their power to subpoena his income tax returns — and he can be removed.

We end up with Pence, but at least he is competent. I think.

I can imagine Ryan encouraging an impeachment, thus placing Pence in power. Oh, look, now there’s an opening for Vice President. Speaker Ryan, are you available?

Will this happen?  Not sure. But I can pretty much bet that it has at least been discussed in Republican circles.