I would like to open this convention with a statement of exclusion. I’ve been an atheist activist for 21 years and throughout that entire period I have banged the drum of the big tent atheism. I have strived to include everyone in this community, Democrat or Republican, Libertarian or Socialist, conservative or liberal — everyone has been included in our community as far as I am concerned. Reasonable people can have reasonably disagreements about reasonable topics. That’s what it means to be an American. And to be an atheist.

Some have agreed with me and some have not, but I have stood my ground proudly as we at American Atheists represented the broadest definition of atheist, anyone, and that means anyone, who does not have a belief in a god, or as my friend Aron Ra puts it, anyone who is not convinced that a particular god exists. 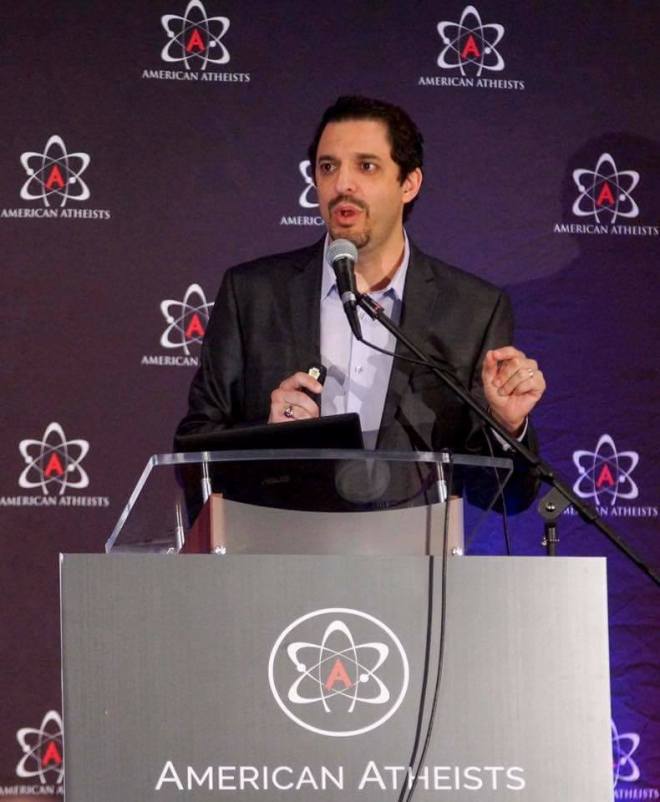 I was right to take that position because we are the most maligned and underrepresented religious demographic in the country, and we all need to speak up and be counted as what we are.

People used to come to me with such silly examples. “Come on Dave,” they would say. “We can’t literally include everyone. What about Nazis?”

And I laughed at them. I would say, “Silly detractors, there are no atheist Nazis!”

So let me be clear on something: American Atheists is here to do good. We are here to improve the country by improving the lives of atheists and other religious minorities by erasing religious privilege and that means defeating bigotry and prejudice.

But ladies and gentlemen, the events in Charlottesville and elsewhere that have permeated our news over the past few weeks demand that we speak out. That we clarify. That we say, in no uncertain terms, that we will not tolerate intolerance.

So to be clear (and I can’t believe I need to say this from the stage): If you are a person who believes white supremacy is “reasonable,” if you believe bigotry against other people because of their race or gender or sexual orientation is morally acceptable, if you think good people can march alongside Nazis, our tent is too small for you.

I don’t want your money.

I don’t want your membership.

And I sure as hell don’t want your friendship.

Your cause is not our cause.

Calling yourself an atheist doesn’t make you part of our community. It just means we happen to share one thing in common. And that one thing isn’t good enough. 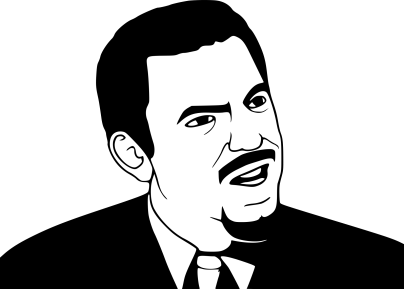 Conservative or liberal, Republican or Democrat, big government or small government, firebrand or diplomat, you are all welcome here. But white supremacists, racists, homophobes, transphobes, and bigots have no place in American Atheists, and are not welcome at this convention or anywhere near me.

When I became an activist 21 years ago, I thought such idiocy was a thing of the past. I was wrong.

I still believe we have to keep this tent as large as we can, but we must not include those who would destroy our community or the people in it by embracing bigotry or simply turning a blind eye to it.

The fact is that some of these bigots are atheists. Religion doesn’t have a monopoly on bad ideas. Just because vast majority of those who would take away the rights of our LGBT brothers and sisters, women, and the rest of us do so because of their religious beliefs, that doesn’t mean they’re the only ones.

The atheists who side with religious bigots against the cause of equality are no friends of mine. I have far more in common with the Christian who strives for equality than I do with any atheist, no matter how outspoken, who advocates hatred.

I hope that’s clear and I hope the time of Nazis and racists and white supremacists marching in the streets in America passes in short order. 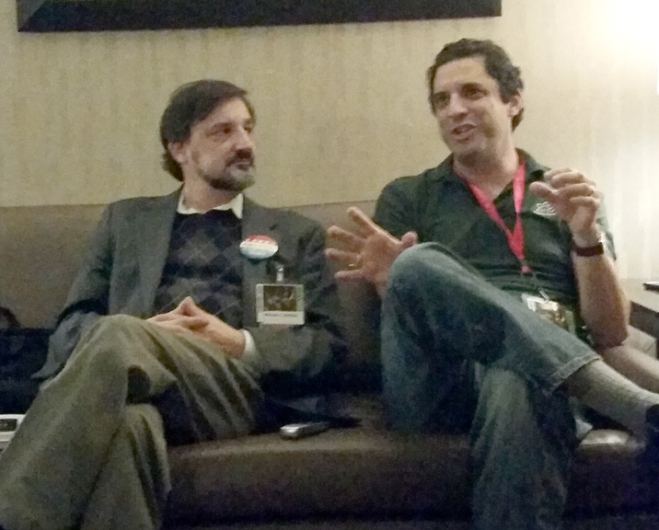 One thought on “Atheists: No room in our tent for bigots”