“Well, big deal. He had blackface on when he was in college. He’s not the same man, so he should be governor.”

“So what if he drank a lot of beer back then? He’s not the same guy, so he should be on the Supreme Court without a problem. People can change.”

I certainly am one who thinks people should be forgiven for past behavior if they have changed and realized their mistakes. I, for instance, made a lot of anti-gay jokes when I was younger when that was common, and I cringe at that when I consider it now.

But here’s the thing: I’m not trying to get elected or be on the Supreme Court. 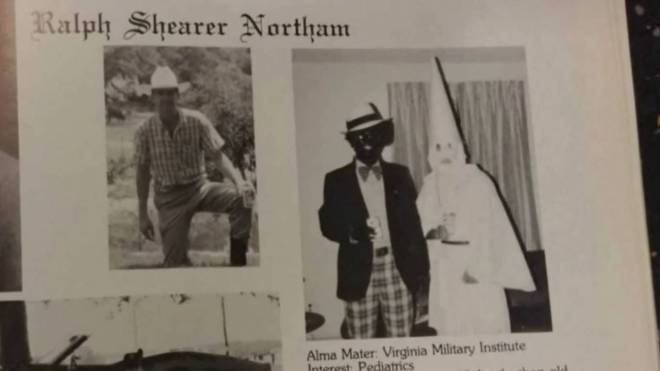 And don’t get me started about police officers who show bias.

We should set especially high standards for those who literally are our representatives. We should have people in our government who are of the highest ethics and show no prejudices.

It’s not like the governor of Virginia is the only qualified guy to hold that position. It’s not like Kavanaugh is the only lawyer who could fill the Supreme Court’s spot. We can do better, and we should demand better.

Let’s not lower our standards to meet whatever qualifications they have — let’s raise it and find someone who can meet it.