People are saying that Trump abuses cocaine. That’s why he was sniffing so much during the debates. I’m not saying it, but some people are. Reliable people. Credible sources. People who would know. Believe me. Questions are being raised. Sad. 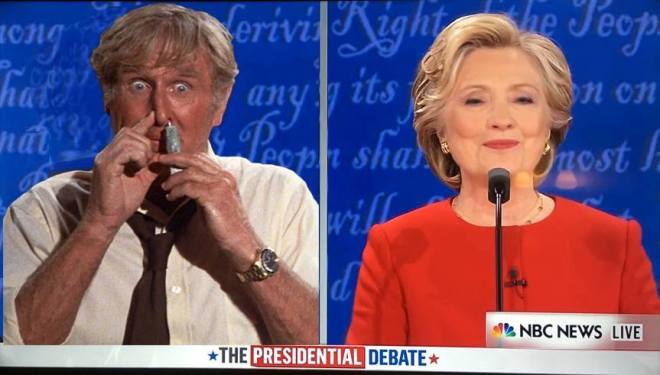 Trump should take a drug test. And we need to see the long forms of this drug test to be sure.  Why won’t he? Hiding.

Media silent. They know. Believe me.

People tell me, I know. They tell me they need to know. I’m just reporting, don’t blame me. This could be huge.  There are people out there who say this is all a lie and not true. So why won’t Trump submit to a drug test then? What is he hiding? I don’t know, I’m just asking. Sad.

(Thanks to Dan Kimmel for inspiration here)